The DCED Failed to Do Its Job

The City’s finances have fallen apart since 2013 under the watch of the DCED and Act 47 Recovery Team, because the DCED refused to adhere to the recommendations it made in the Recovery or Exit plans, and because the City had no financial controls or financial management, failed to capture revenue to which it was entitled, failed to match expenses to its actual revenues, and failed to pay bills as they were due, instead opting to shove them in a drawer for another day. This is hardly progress to be touted by the City or the DCED. And yet, we do not now know the full extent of Chester’s cash problems because the DCED led City has not released audited financial statements since those for the year ending December 31, 2017. What we do know is that the current fiscal problems are not new. These problems are long-term structural problems that will not be fixed by a one-time infusion of cash resulting from the improper seizure and sale of CWA assets. The Receiver has admitted as such, stating in several places in his proposed Recovery Plan that a one-time infusion of cash will not solve the City’s financial issues.38 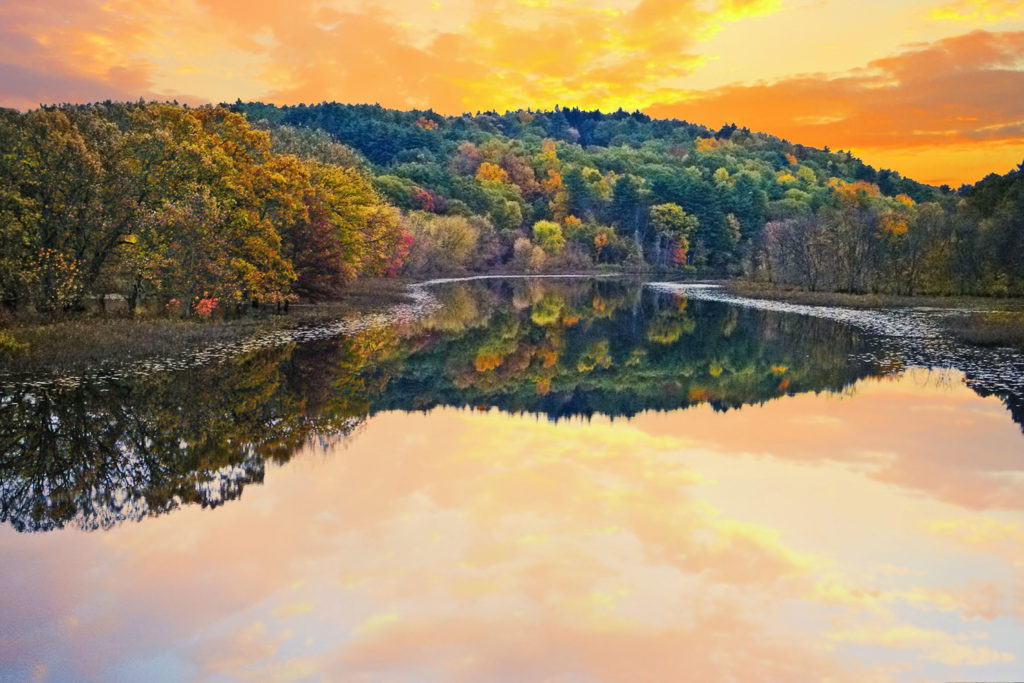 Despite the current position of the DCED and its handpicked Receiver to attempt to seize the CWA, the City’s own audited financial statements admit that the CWA is not an asset of the City. The Secretary of the DCED has also written privately that the CWA owns the water system. The contradictory claims now made by the DCED and its Receiver in control of the City are without basis and are only meant as a diversion because they hope that in the midst of a pandemic people will be so distracted by their health and job security that they will not focus on the DCED’s long-term oversight failures, and thus allow this seizure of CWA assets to slip through.